It all began when Lee, a songwriter musician, decided to drop out of the band scene for a while to concentrate more on his writing and producing skills.

It was during this period he invited Kathleen to join him in the studio to sing harmonies on a couple of songs he was recording at the time, and of course she jumped at the chance as it was something she had always wanted to do.

The session proved to be a winner, and from there a new band was formed still doing the rock pop thing. This continued for a few years until they decided to break away and become a duo, and even though this worked well, Lee eventually realised that Kathleen was more suited to the dance pop genre, and she was happy to go there.

Before too long they were back in the studio and it soon became apparent that this was definitely the right way to go. Everything seemed to fall into place perfectly as their sound took on a more exciting flavour. 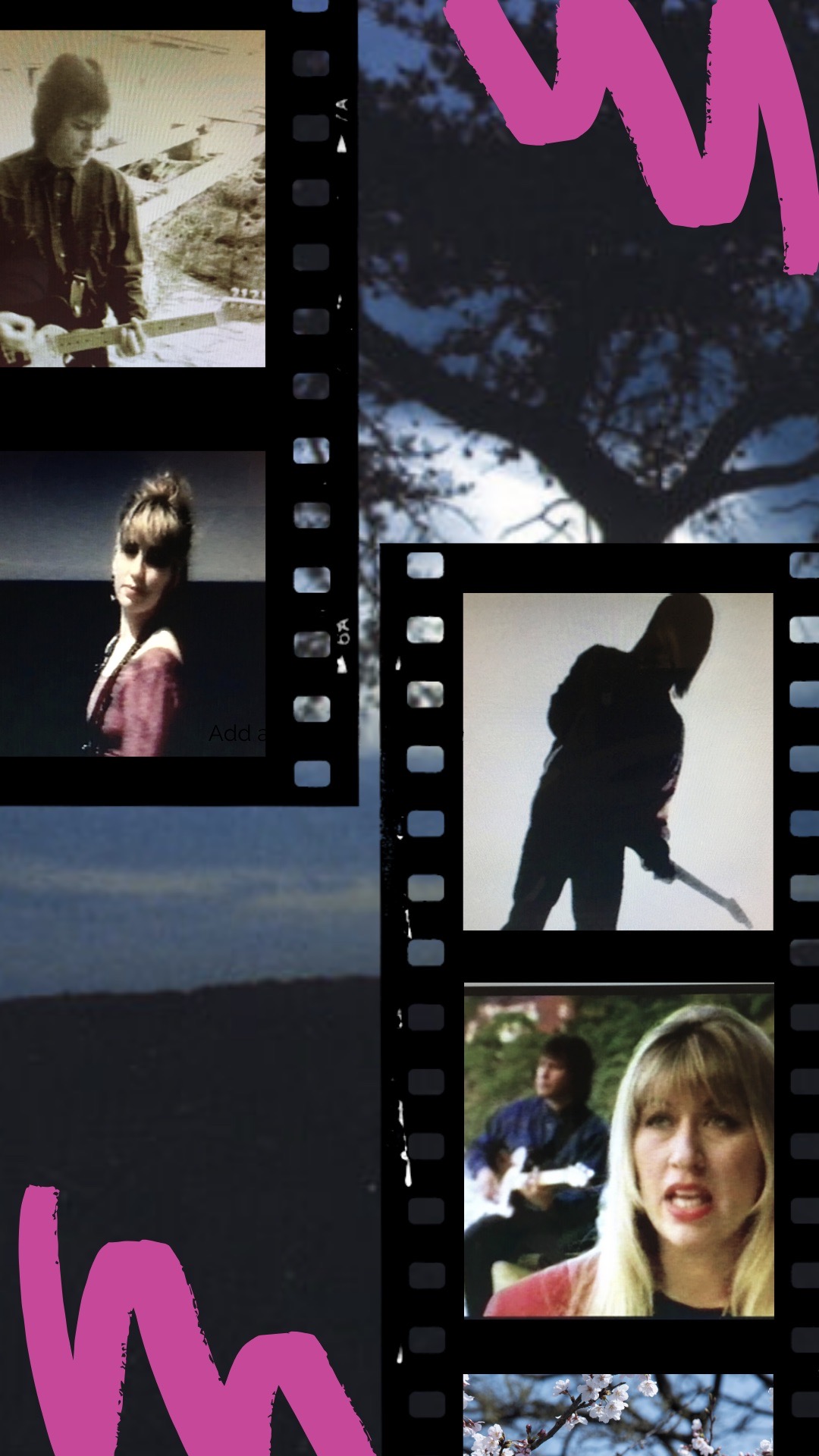 Lee Cutelle and Kathleen Murphy in the early years of the Duo.